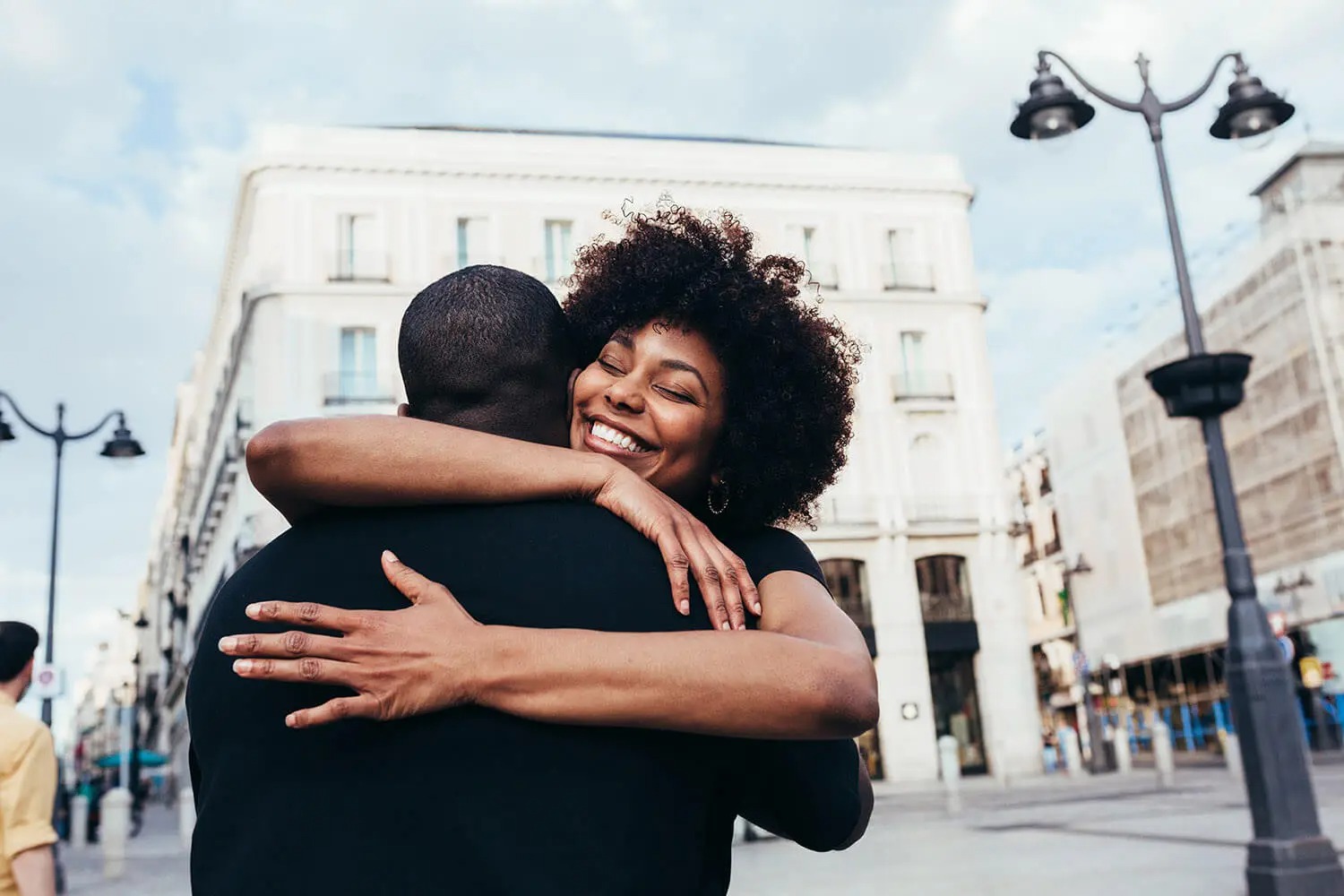 When I started this blog, I knew that I wanted to share my experiences, what I learned, and the advice I wanted to give. Initially, I thought I would write mainly about women and support my gender empowerment. But I also knew I love men, and I want to be fair and equally help them. However, writing one piece after another, one of the first articles was For the Love of Men. It popped out of nowhere, and while I was working on it, I realized this blog post’s purpose was to position me as a writer to define my voice and shape the message that I want to send to the outer world.And one of the key messages is that men are fantastic, and we women have a massive impact on shaping male genders, particularly mothers.

In the article For the Love of Men, I discuss my abuse.
Those insensitive words and slaps hurt me. But it was my choice to stand for myself, leave everything behind and grow up. To make peace and forgive. And it was my CHOICE to live a happy life and make the best out of my relationships with men.
I looked for answers and explanations first within me and later on through therapy.
I chose to heal and move on. And not hate men but love them.

The first time I used my voice to stand for myself in front of my father, I was 16 years old. I could have quickly become a man-hater. But this never occurred to me.

In my articles, I often write about men and what I am dealing with, personally and professionally, but I don’t throw with shit. And I also mentioned how men had a significant impact on shaping me into the woman I am today. By being assholes and by being mentors. By hating or by loving me.

On the flip side, women have had a massive role in shaping men since birth. And many men are what they are today because of their mothers, sisters, other family members, and more or less love partners.

Have you ever thought about how many times women as mothers fuck up their sons? Especially mentally.
Have you ever thought that little boys are also sexually, mentally, and physically abused by their parents?
Most murderers of the past centuries had dysfunctional relationships with their mothers or other close female figures during their childhood and teenage years.
I already know that you will say I am very harsh here, and I have no mercy. But facts and history speak for themselves.

There was always a scandal in our household, and as an only child (I know I was a girl and not a boy, but it’s a similar thing in this context), I was the center of it. 99% of it ended with me being beaten by my dad because my mother, who started it 99% of the time, because of her big mouth. And instead of taking my side and protecting me, she was the one provoking and setting things on fire.

Bless her heart. I love her, and I appreciate everything she did and still does for me.
She is a role model for me in many ways. But we were never close, nor had we had that sisterhood relationship. And it was painful.

The idea is that we think mainly we women are affected by the dysfunctional relationships we have with our fathers, other male figures, or love partners.
But the cold reality is that men are equally touched by the shitty relationships they had with their mothers and other women in their lives.

So it might also be better for us women to look around us and think about what we do wrong and how we can improve, especially as mothers.

I am not a mother, and I am not analyzing the problem from this point of view. But I am from a woman’s perspective dealing with adult men who have issues because of their dysfunctional relationship with their mothers.

Why do I blame mothers more on them than love partners? Because like Freud said, our adult personality develops from early childhood experiences.

Therefore I have more empathy and understanding for men’s love partners. They already have to deal with a mature adult male that is supposed to have his life together. Allegedly …
When mothers are the first female figures, they interact with them in their first years. And this is the considerable impact I am talking about.

Being a mother is one of the most important roles a woman will play. Studies have shown that early childhood is a period in which, developmentally, a child is learning a lot from their surroundings and the people around them. This is the child’s window of learning that will impact their growing years and turn them later on into a man.
Therefore, as the prominent presence in a child’s life at this moment, a mother’s relationship with her child is crucial.
A mother plays multiple roles in a child’s development and growth: social, emotional, and physical.

I will not give any specific advice because I am not a mother (yet). Still, the approach is why adult men I am dealing with coming up with a trauma that started from childhood because their mothers were too busy to hug them, encourage or empower them. And so many other things such as abuse and profound lack of care.

My only thought for us women is to keep it low profile and look more in our garden because the reality is that so many women have a massive impact on shaping male genders and turning them into the adult mature men they are today.

What are your thoughts?